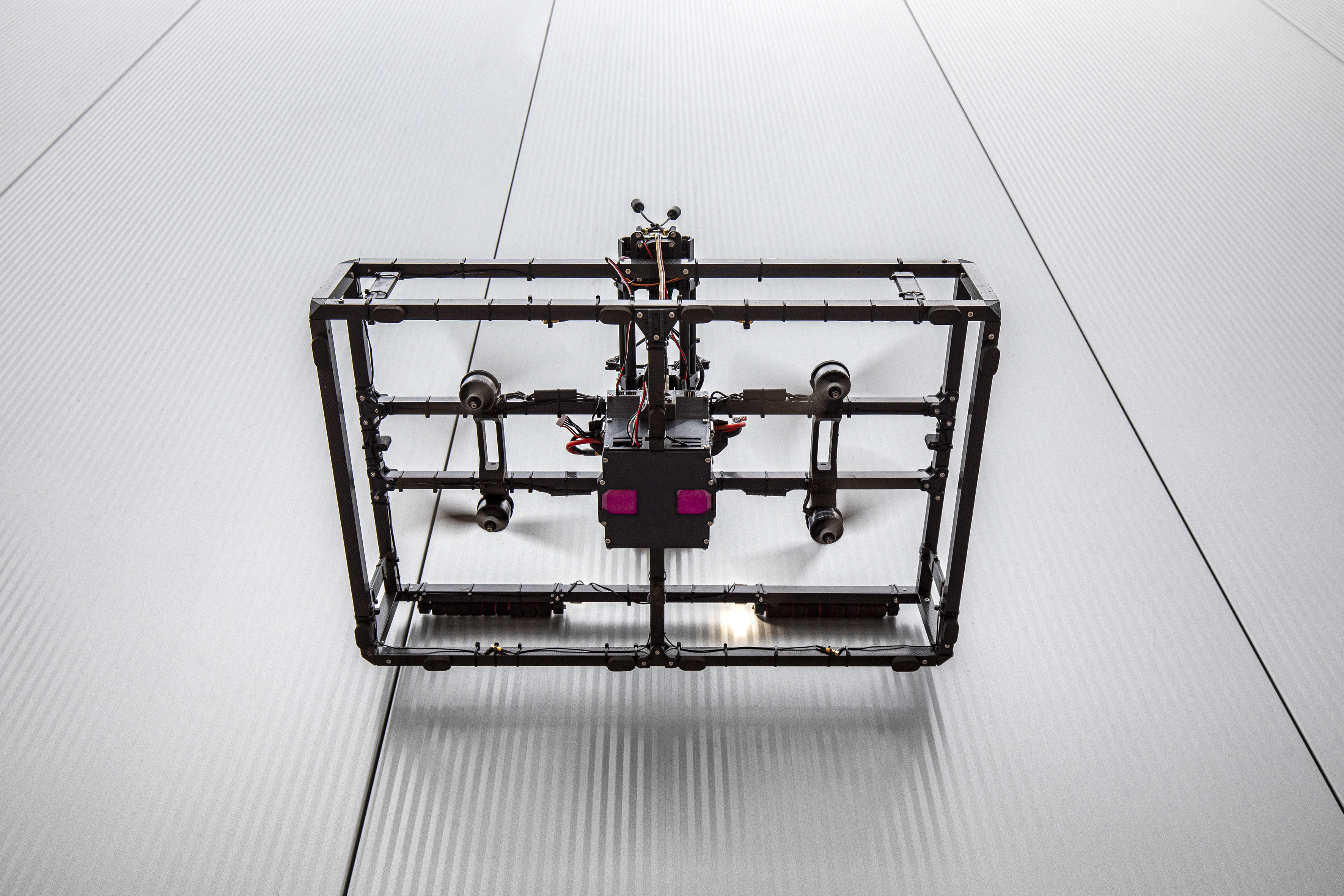 Through its $200 million venture capital arm, Wa'ed Ventures, Saudi Aramco is investing $14 million in Terra Drone which, in turn, will use the money to create the subsidiary Terra Drone Arabia. That unit will provide oil-gas inspection services for the company while at the same time generating local jobs and accelerating development of the drone industry in the Middle East, the companies said.