Terra Inspectioneering is an inspection services company based in the Netherlands that specializes in using robotics for various inspection-related tasks.

With over 200 missions flown using the Elios 1, Flyability’s collision-tolerant drone designed for inspections in tight spaces, Terra’s team has in-depth experience with what the Elios can do to support indoor inspections.

When the Terra team learned of the upcoming release of the Elios 2 they wanted to test it for themselves to see what improvements had been made, and what it might be able to do.

Here is what they learned.


In order to thoroughly test the Elios 2, Steven Verver, Founder of Terra Inspectioneering, decided to use it in fifteen different test scenarios, each with its own unique goal.

The outcome? Not only did the Elios 2 perform far beyond any expectations Verver had, it opened up new use cases for drones in indoor inspections scenarios. Some of these new use cases include the inspection of chimneys and pipelines, which require the ability to proceed in a methodic, stable manner from one point to the next. 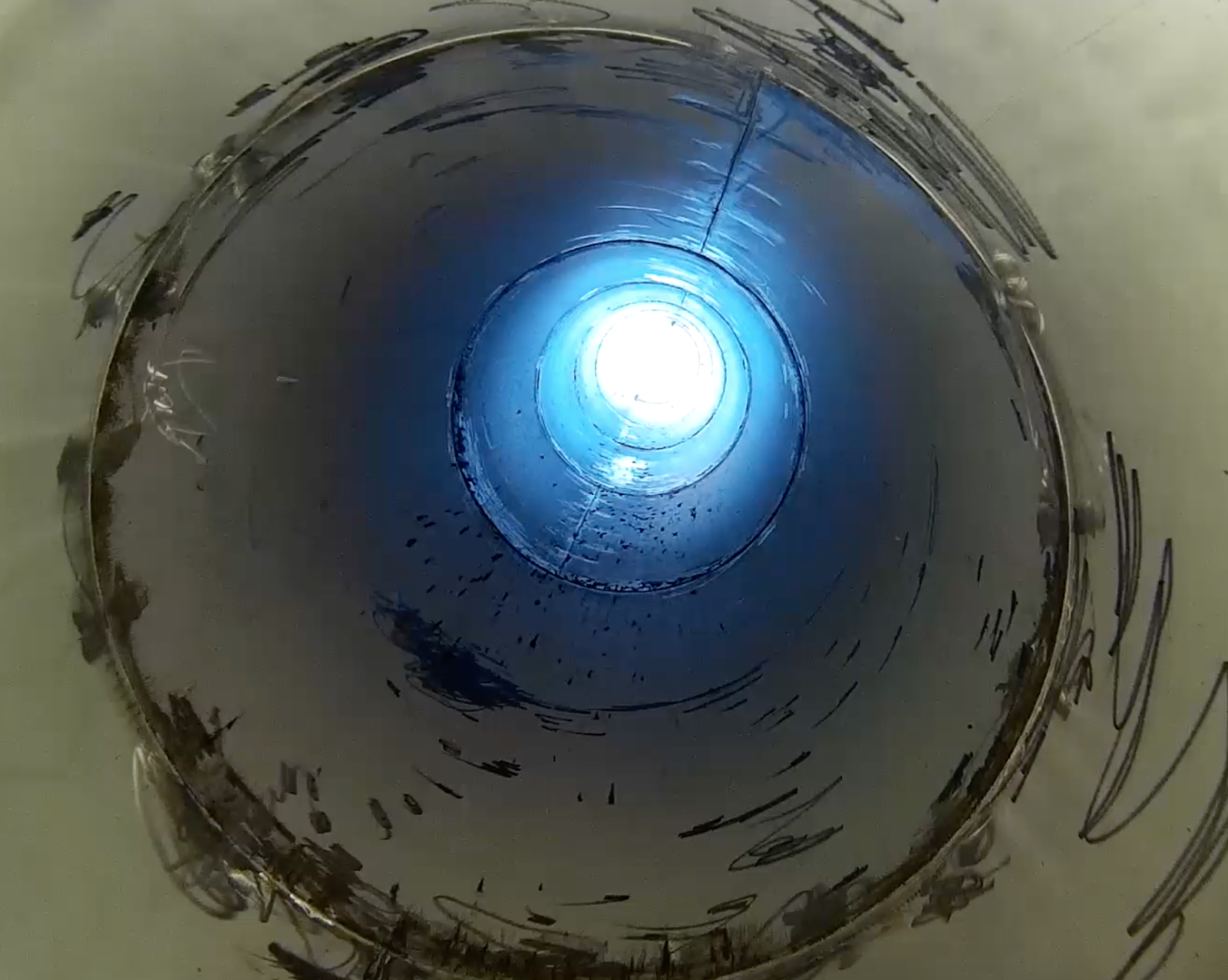 Throughout all fifteen tests, the Elios 2 impressed the Terra team for its stability, its ease of use, its ability to keep the same distance from the object being inspected while in flight (called “distance lock”), the high quality of the images it captured, and its oblique lighting, which allows inspectors to see the full depth and dimensions of an asset. (All of these features are covered in more detail in the following section of this article.)

“The Elios 2 is safer, quicker, less complex to fly, and it can shorten the time of the turnaround.”


While the Elios 1 could provide very useful information, the Terra team had found they occasionally needed to corroborate the Elios 1’s data with data collected manually. So, in addition to testing all of its features, Terra personnel wanted to see if the Elios 2 could completely get rid of the need for manual data collection during an inspection.

Here are the questions they asked during testing, and the conclusions they found:

Through all of these tests, the Elios 2 was found to be one of the best robotic solutions for inspections that the Terra Inspectioneering team had ever used, and was able to fully replace manual data collection in each instance in which it was tested.


The Elios 2 as a Formal Inspection Tool


Terra Inspectioneering thoroughly tested the Elios 2 to see if it could be used to completely replace manual inspections, even when those inspections needed to be formally observed and officially approved by a third-party inspection entity (as with the API510 pressure vessel inspection).

During these tests, representatives from two different official inspection bodies approved the Elios 2 as a formal inspection tool.

What is a formal inspection tool?

For the inspection of dangerous assets, such as pressure vessels, which could kill people if they exploded due to poor maintenance, most countries have legal requirements on how the asset must be inspected to ensure certain standards are met.

Representatives of formal inspection bodies are often wary of using drones or any kind of camera for inspections and can be hesitant to approve these types of technology as formal inspection tools. The reason for their reluctance about approving the use of cameras attached to drones or other robots for inspections is that they usually can’t provide full coverage of an asset in an organized, methodical manner, and they usually don’t come equipped with lighting that will allow the inspector to see the full texture and depth of each feature of an object.

For example, while many drones can fly into a boiler and provide key visual data, they cannot stabilize in a way that allows the capture of complete, object-by-object visual data of the entire asset.

Also, no other drones have the right lighting to allow someone watching a live feed of an inspection to see the true depth of different parts of the object being inspected, as the naked eye would when an inspector on-site moves a flashlight to different angles in order to examine different details. 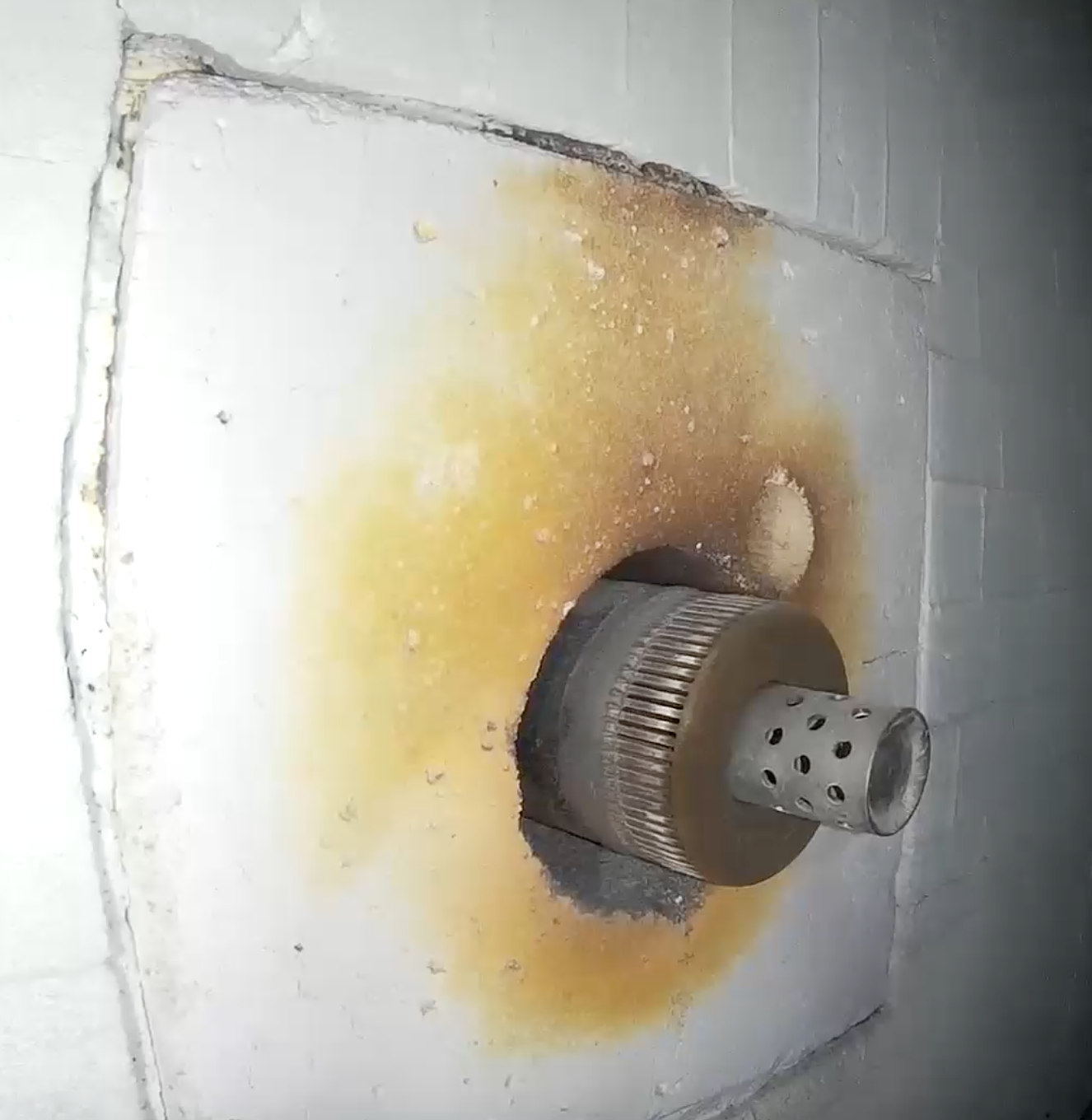 The Elios 2 solves each of these problems, allowing an inspector watching a live feed to get full, methodical coverage of the entire asset, and to see each object within an asset in-depth through the use of a new oblique lighting feature.

Here are the different features the Terra Inspectioneering team tested on the Elios 2, which help make it a powerful tool for formal inspections: 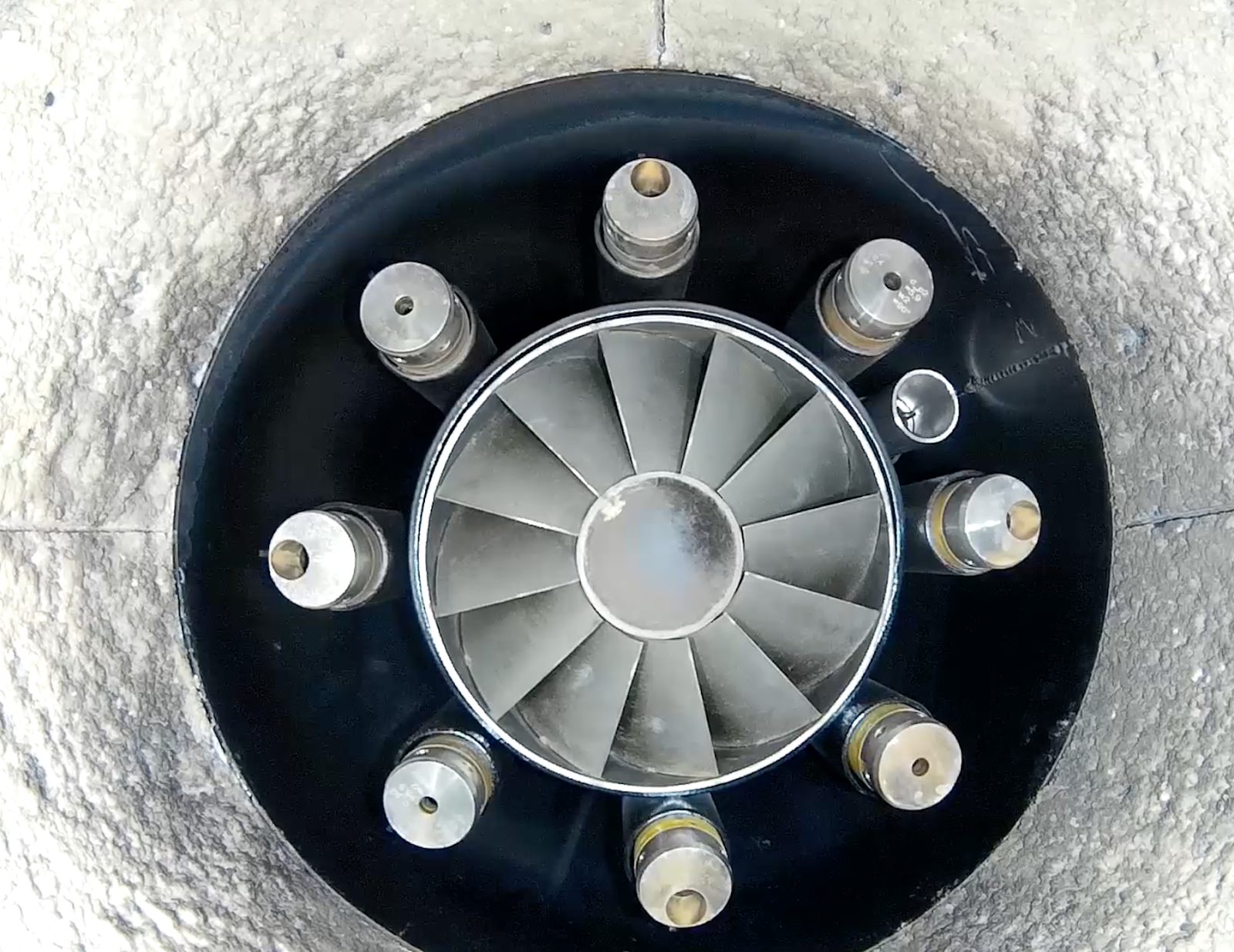 After all of their extensive testing, Terra Inspectioneering found that the Elios 2 is the single best drone for indoor inspections currently on the market.

No other drone that exists has been approved as a formal inspection tool, and according to Terra Inspectioneering founder Steven Verver, it’s unlikely that any will be in the foreseeable future.